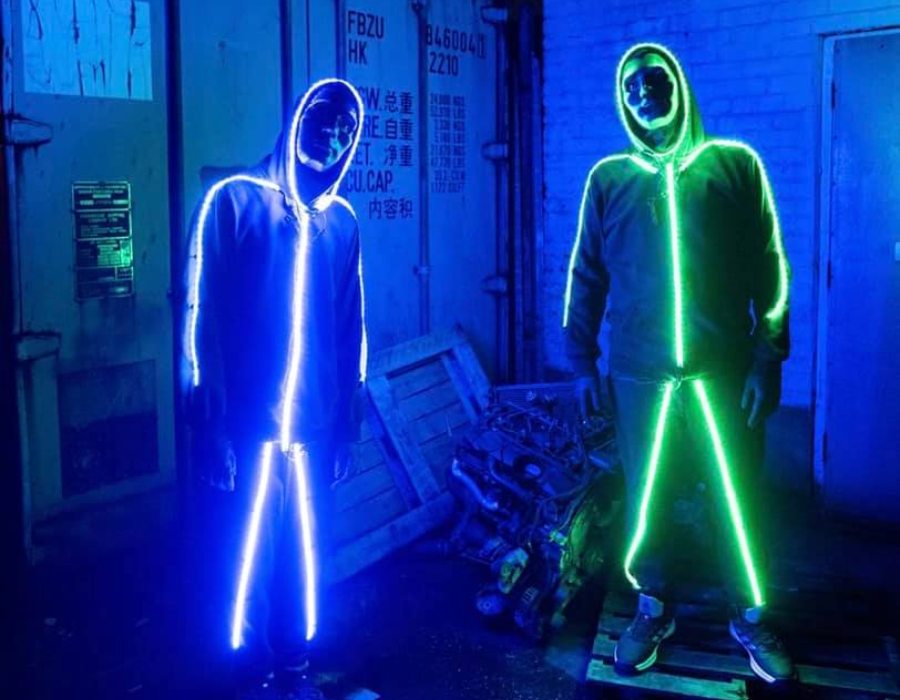 The Stickmen always bring the party. They enhance their DJ sets by playing the iconic sections of the songs live using a high definition video drum kit as an active sample pad.

The Stickmen have also had tracks featured on BBC Radio 1, Radio 1XTRA, Capital & Kiss FM to name a few also receiving key support from some of the most prolific and respected touring DJs around the world including Tiesto, Diplo & Flosstradamus, all playing their tracks, bootlegs and remixes in their DJ sets and radio shows.

As producers, The Stickmen have calved out a well respected
reputation and have recently released an officially
commissioned remix of Meduza – Piece Of Your Heart (signed
to Polydor UK – UMG), reaching no.1 in both The Capital Big Top 40 and the Official Charts Company dance chart, achieving platinum sales for the UK in the process.

Its undeniable that the future looks bright for these two. 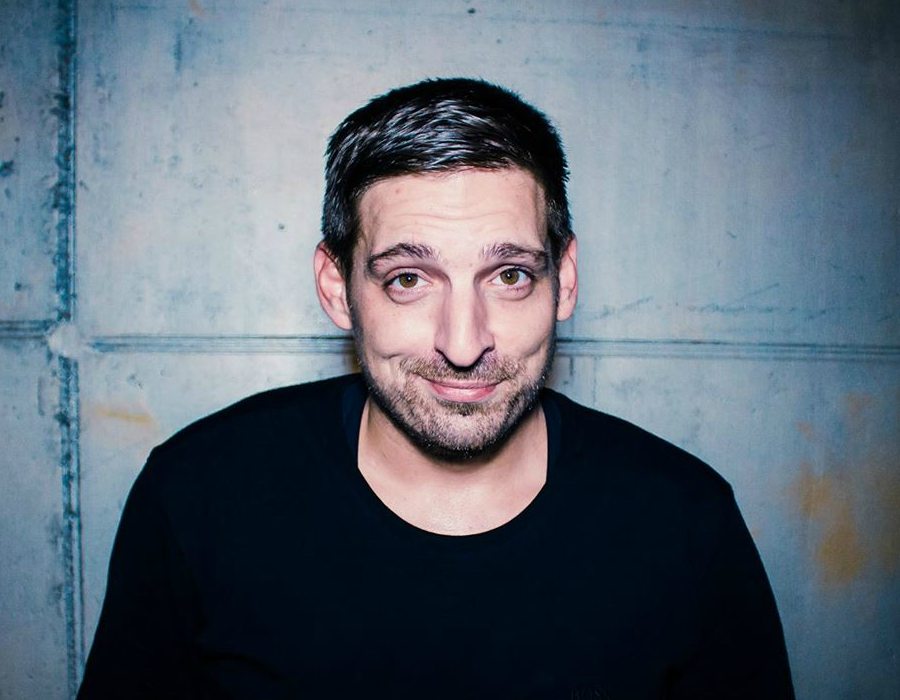 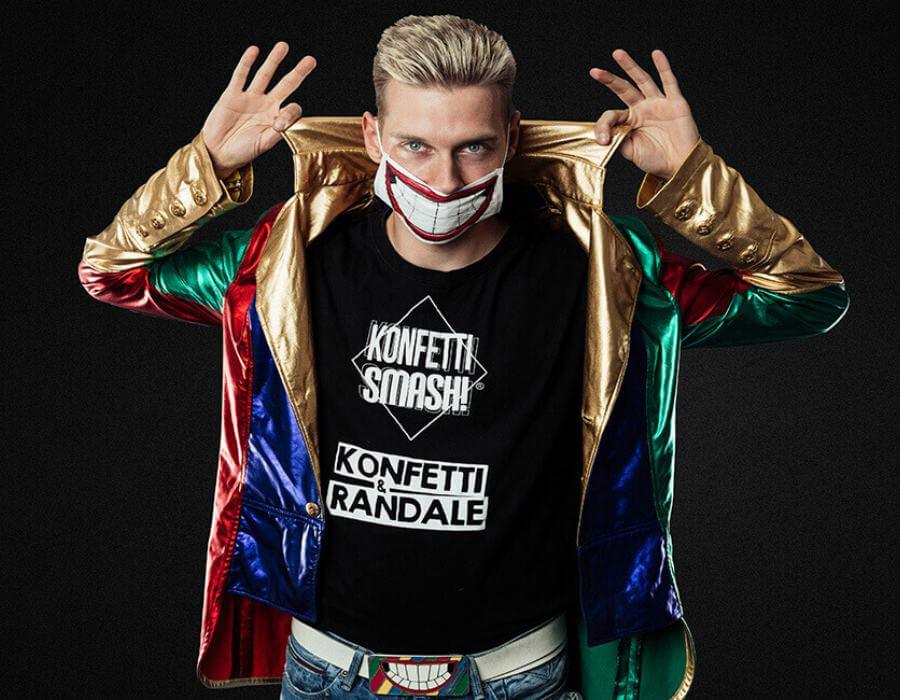 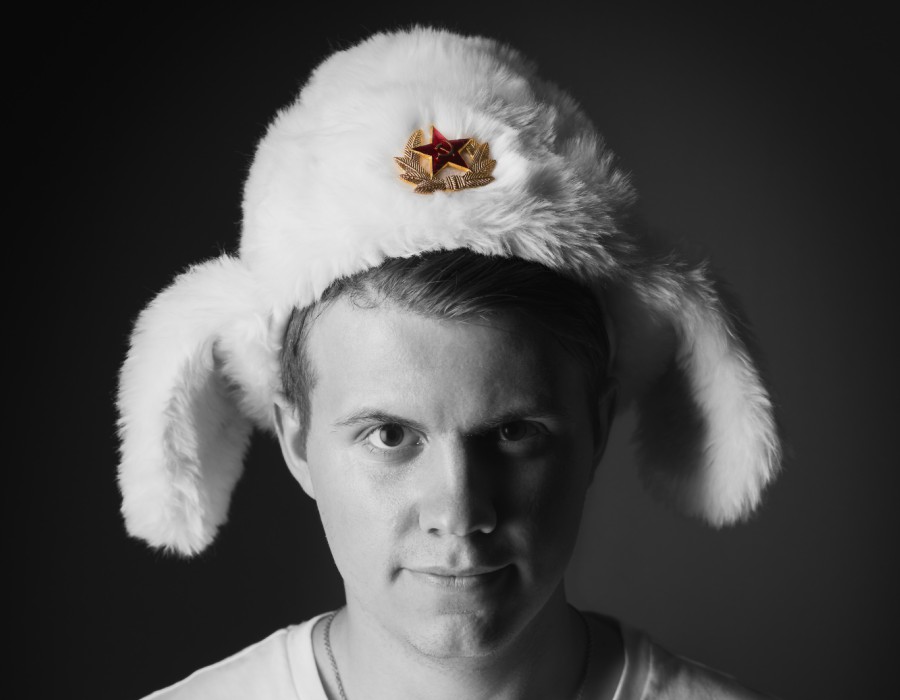 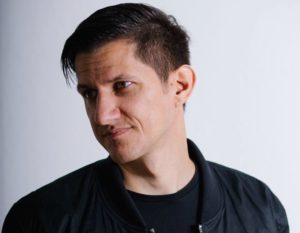 Lade Playlist
SAVE YOUR TICKET!!